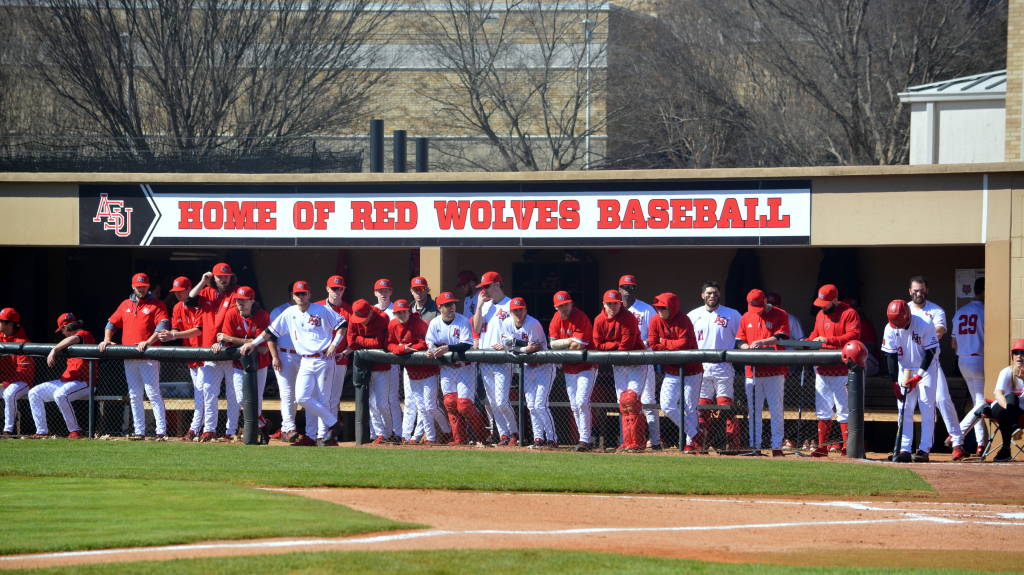 MVSU’s first two scheduled games of the season were postponed due to poor weather conditions. The Delta Devils were supposed to travel to Stillman College on Tuesday, Feb. 18 and then host Delta State on Wednesday, Feb. 19 at the MVSU Baseball Field to start the season. Both games had to be resched- uled and the Stillman game has been moved to April 10 while Delta State will occur on April 9. Sophomore left-hander Nicholas Johnson has drawn the Opening Day assignment for MVSU. Johnson went 4-9 with a 7.18 ERA in 2018 making 15 appearances with 14 starts. Johnson struck out a season-high six batters at Alcorn State and in the season opener held Delta State to a season-best three hits. Delta Devils head coach Aaron Stevens is in his fifth year at MVSU and went 11-35 in 2018 setting a season-best win total. The 2018 Delta Devils went 11- 35 with a 9-15 SWAC record. MVSU ranked third in the conference in sacrifice bunts (42) and was fourth in shutouts (1). Mississippi Valley State opens its 2019 season on the road in Tuscaloosa, Ala. at Stillman College on Tuesday, February 19. Senior infielder Wendell Rieves was named to the All-SWAC Preseason Sec- ond team as a third baseman. He started in all 45 games at third base for the Delta Devils in 2018 hitting .244 at the plate with 20 runs scored. The Craw- ford, Miss. native led MVSU in hits (44), RBI (39), doubles (9), home runs (3), total bases (62), at-bats (180) and game starts (45). Rieves ended the season with a .334 slugging percentage and a .297 on-base percentage after drawing 12 walks. In addition, he registered 10 multi-hit games and 12 multi-RBI while batting .293 in 24 SWAC games with 27 hits, 23 RBI and 14 runs scored.In a vote of all 10 SWAC coaches and SIDs, the Delta Devils were picked to finish last in the eastern division in 2019. MVSU received 25 points while Alabama State received nine first-place votes and was picked first in the east, with Jackson State finishing second, Alcorn State and Alabama A&M rounding out the east in third and fourth place, respectively. Jackson State received six first-place votes and Alcorn State picked up the last one. In the west, Texas Southern topped the poll finishing with 72 points and nine first-place votes. Grambling State was picked second with 67 points, Arkansas-Pine Bluff was third with 42 points, Prairie View A&M was fourth and Southern was fifth completing the rankings in the west.

The Red Wolves are entering the match after a doubleheader sweep over Valpo. Alex Howard hit an walk-off home run in the bottom of the eleventh inning propelled Arkansas State to a 7-6 victory over the Crusaders in the game 1 of the double header. In game two, the Red Wolves jumped out to an early lead with runs in the first and second innings. Culver provided an RBI single down the right field line in the first inning and Jake Karst launched his first home run of the season with a solo shot to left to go up 2-0. Junior pitcher Chandler Coates turned in his second quality start of the season after allowing just one run on four hits in six innings of work. MacDonald drove in a run in the sixth inning and Justin Felix rounded out the scoring with a bases loaded walk in the inning. Monday the Red Wolves earned their first series sweep of the season defeating Valpo 4-1.

Original article source: http://www.astateredwolves.com//ViewArticle.dbml?DB_OEM_ID=7200&ATCLID=211792688 | Article may or may not reflect the views of KLEK 102.5 FM or The Voice of Arkansas Minority Advocacy Council