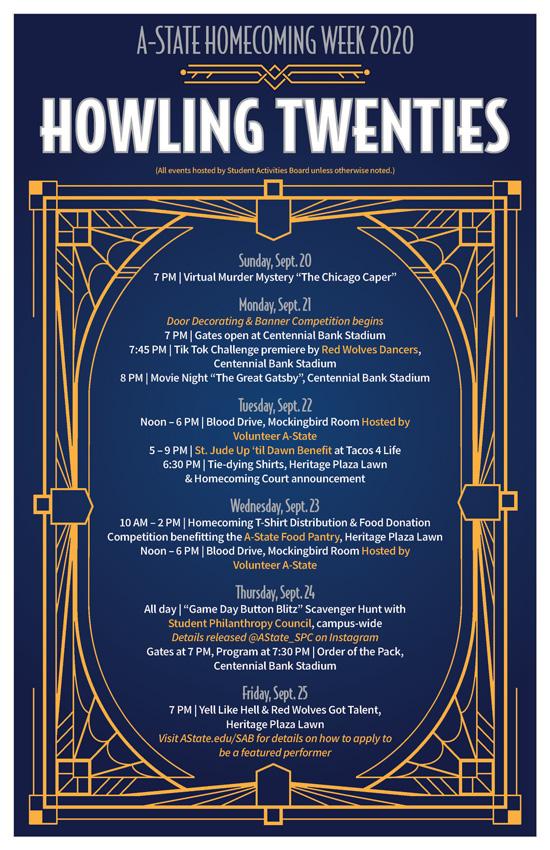 09/18/2020 JONESBORO – Arkansas State University's Homecoming Week 2020, with a theme of "Howling Twenties," begins Sunday, Sept. 20, with a week of special activities, all planned in accordance with Read more 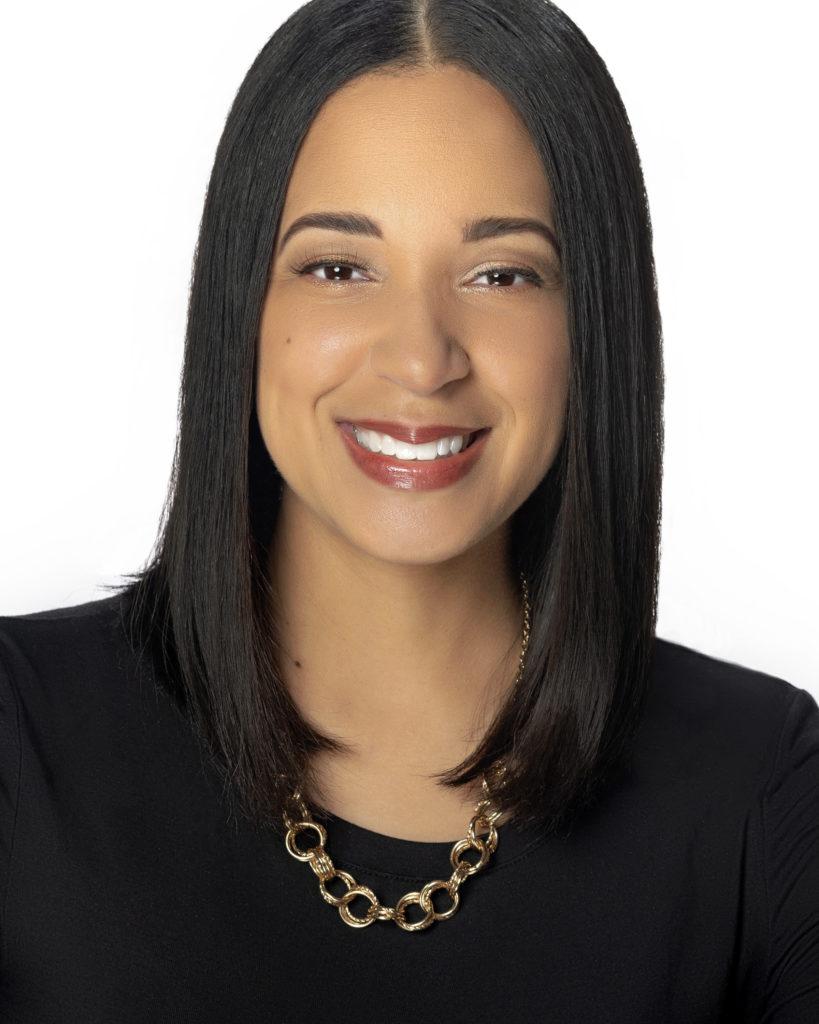 A brand new book, Borrowing While Black (Melanin, Money, & Matriculation) is a must-have resource. It addresses everything you need to know about student loans and how to graduate successfully. Read more