JONESBORO, Ark. (4/21/18) – The Arkansas State baseball team scored a combined 19 runs over two games on Saturday, but it was not enough as Troy defeated the Red Wolves 13-10 and 12-9 in a doubleheader Saturday afternoon at Tomlinson Stadium.
A-State (12-24, 4-14 SBC) jumped out to a 4-1 lead in the second game of the day thanks to a strong night from Jeremy Brown, who finished the day 6-for-10 with six RBI across both games. In game two, Brown ripped a triple in the first inning to drive in a run and Kyle MacDonald followed with a sacrifice fly to go up 2-1.
Brown delivered again in the second inning with a two-run double down the line in left field to tack on a pair of insurance runs, but it would not last.
Troy (28-12, 11-7 SBC) tagged Coulton Lee and Peyton Culbertson for six runs in the fourth inning to go up 7-4 and then added two more in the six and seventh innings before a final run in the ninth.
The Red Wolves rallied for four runs in the seventh inning when Grant Hawkins doubled in a run, followed by a MacDonald RBI single to get within 11-7. MacDonald also hit his second home run of the day in the fifth inning for his seventh blast of the year.
A-State continued to cut into the Trojans’ lead in the seventh inning when Winston Welch drove in a run on a sacrifice fly and Jacob Jablonski narrowly missed connecting a game-tying home run with a deep sac fly to center field to get within 11-9.
Troy added an insurance run in the top of the ninth inning and the Red Wolves failed to put together a rally in the bottom of the ninth to give the Trojans the series sweep. In the first game of the series, the Red Wolves scored 10 runs on 12 hits, but hurt itself with two bad innings in the field in which the Trojans scored a combined 11 runs.
Troy took a 6-0 lead after scoring five runs in the top of the fourth inning, but A-State responded with nine runs in the bottom half and had 10 men come to the plate before it recorded an out. Brown drove in the first of his three RBI in the game when he doubled down the third base line to get the Red Wolves on the scoreboard.
MacDonald followed with a towering home run of the scoreboard in right field to get A-State within 6-4. Cullen Ray drove in a run with a single and Jaylon Deshazier drove in a pair of runs with a hit to left field to put give A-State a one run lead.
Later in the inning, a run scored on a groundout by Tobias Johnson and Brown drove in his second run of the inning with a single to right field to complete the nine-run frame.
Troy, however, responded with six in the top of the sixth inning to retake the lead that it would not surrender. Arkansas State used four pitchers in the inning and issued four straight walks at one point to help the Trojans retake the lead.
Brown led the Red Wolves with three hits and three RBIs, while MacDonald had a hit and also drove in three runs. Deshazier also drove in a pair of runs and had a hit to round out the day’s first game for A-State.
A-State returns to action Tuesday night at Tomlinson Stadium against Central Arkansas. First-pitch is set for 6:30 p.m.
For the latest on A-State baseball follow the team by logging onto the Arkansas State Baseball Facebook page or by following the team on Twitter (@AStateBaseball) and Instagram (arkansasstatebaseball). 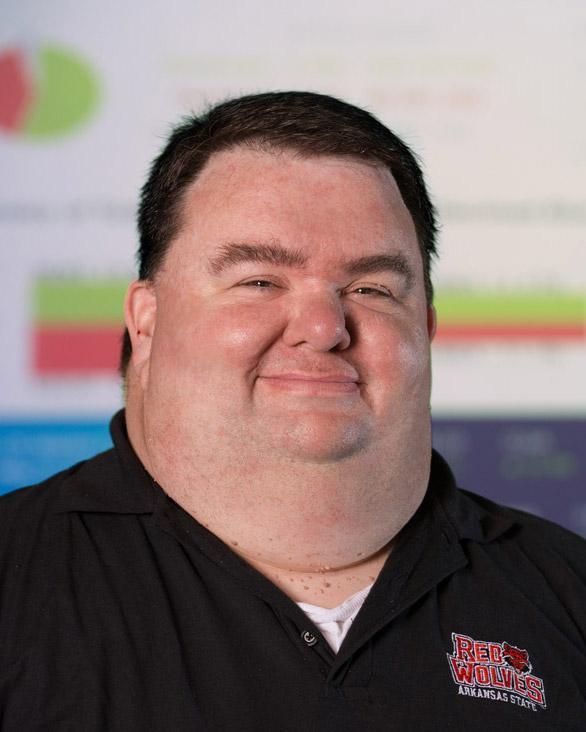 WASHINGTON—Arkansas’s congressional delegation is voicing its support for the request for a Secretarial Disaster Designation by the U.S. Department of Agriculture (USDA) for 18 counties impacted by flooding, high winds, Read more 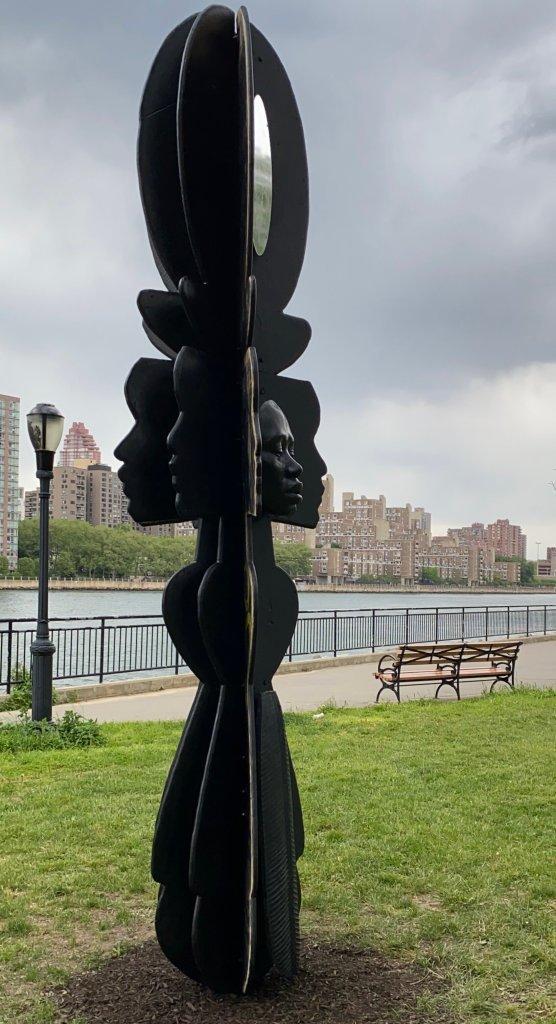 New York’s worthless studios, a not-for-profit space for artists, organized The Plywood Protection Project last summer in the wake of the 2020 Black Lives Matter protests, with the intention of Read more