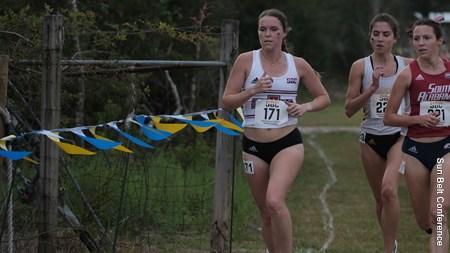 JONESBORO, Ark. (11/10/22) – Coveted spots in the 31-team NCAA Cross Country Championships are on the line this weekend, as the Arkansas State cross country squads vie to be one of the top two finishers in Friday’s NCAA South Central Regional Championships.

Held at the Watts Cross Country Course in Bryan-College Station, Texas, the meet gets underway at 8:30 a.m. with the women’s 6K, followed by the men’s 10K slated for a 9:30 a.m. starting gun.

In last season’s regional championships, A-State’s men finished just one spot out of qualifying as a team for the national meet, placing third overall – the highest finish in program history. The women earned a seventh-place team result in the meet.

Read more from the original source:
A-State Cross Country Set for South Central Regionals. Article may or may not reflect the views of KLEK 102.5 FM or The Voice of Arkansas Minority Advocacy Council