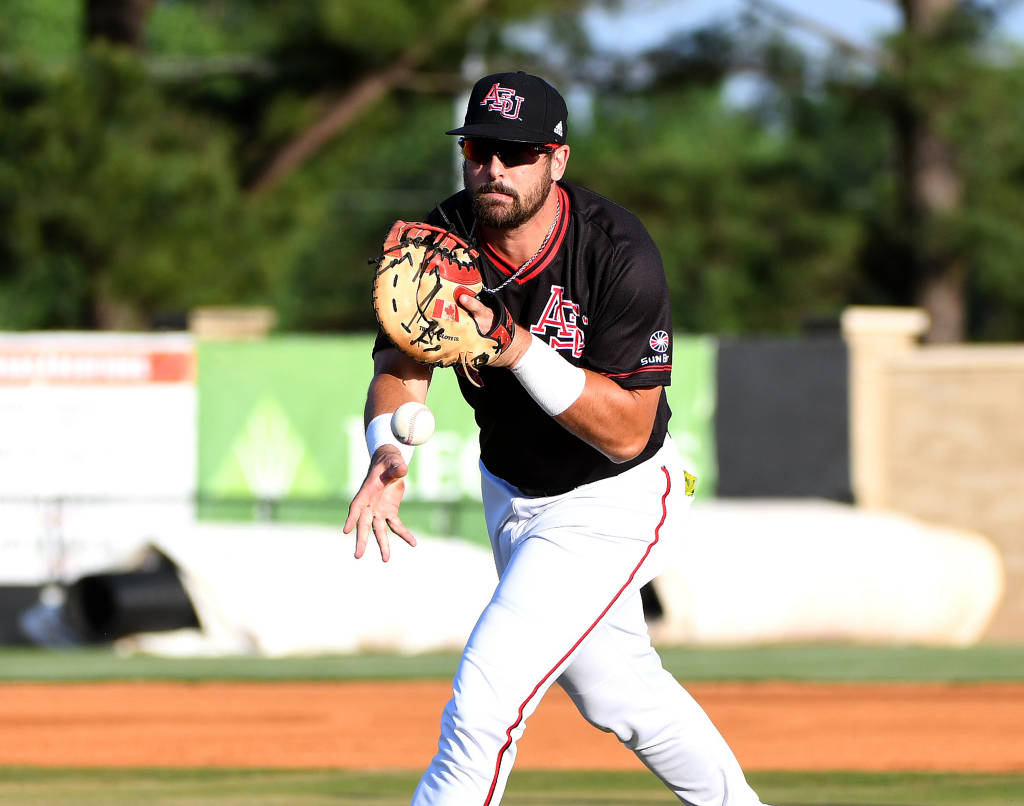 Zach Jackson (6-5) pitched 4.1 innings allowing five runs on nine hits with no walks and a strikeout. Kollin Stone pitched 1.1 innings out of the bullpen, where he allowed three runs on two hits while walking and punching out one.

Little Rock built an early 2-0 advantage, in the second, when Eldrige Figueroa singled the center field to score Nick Perez and Ramon Padilla scored on a throwing error. The Trojans tacked on another in the third, the extend its lead 3-0. Perez finished the night, three-for-five with two RBIs and a run while Troy Alexander finished three-for-five with two RBIs and a double.

The Visitors bust the game opened 5-0, in the fifth, tacking on a two spot when Alexander doubled down the right field line and Perez singled through centerfield. The Trojans added three more runs in the eighth to add 8-0 insurance.

Arkansas State will return to action Saturday, May 17 when it concludes its series against Little Rock. The series finale is set to begin at 1 p.m. at Tomlinson Stadium.

Original article source: http://www.astateredwolves.com//ViewArticle.dbml?DB_OEM_ID=7200&ATCLID=211803755 | Article may or may not reflect the views of KLEK 102.5 FM or The Voice of Arkansas Minority Advocacy Council