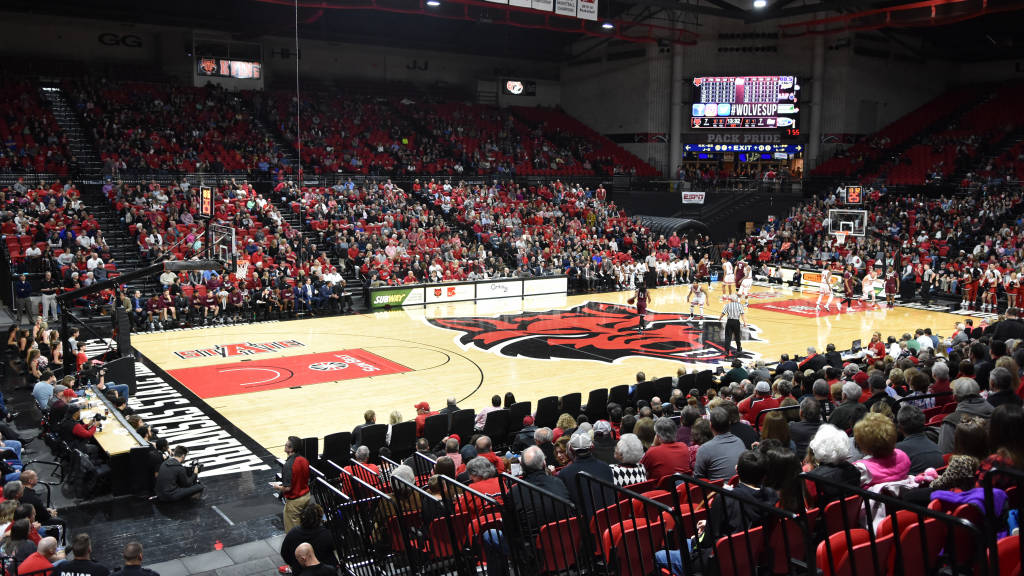 JONESBORO, Ark. (12/31/18) – The Arkansas State Athletics Department announced Monday that men’s and women’s basketball conference home games on Saturdays will be played at 4:00 p.m. The doubleheader against Little Rock on February 23 will begin at noon with the women’s game followed by the men at 4:00 p.m.

The A-State women begin league play at home this week and will host ULM (Jan. 5), Texas State (Jan. 19), Troy (Feb. 9), and Georgia Southern (March 2) on Saturday’s during conference play. The games were originally slated for 7:00 p.m., but will now tip-off at 4:00 p.m. at First National Bank Arena.

Original article source: http://www.astateredwolves.com//ViewArticle.dbml?DB_OEM_ID=7200&ATCLID=211785306 | Article may or may not reflect the views of KLEK 102.5 FM or The Voice of Arkansas Minority Advocacy Council