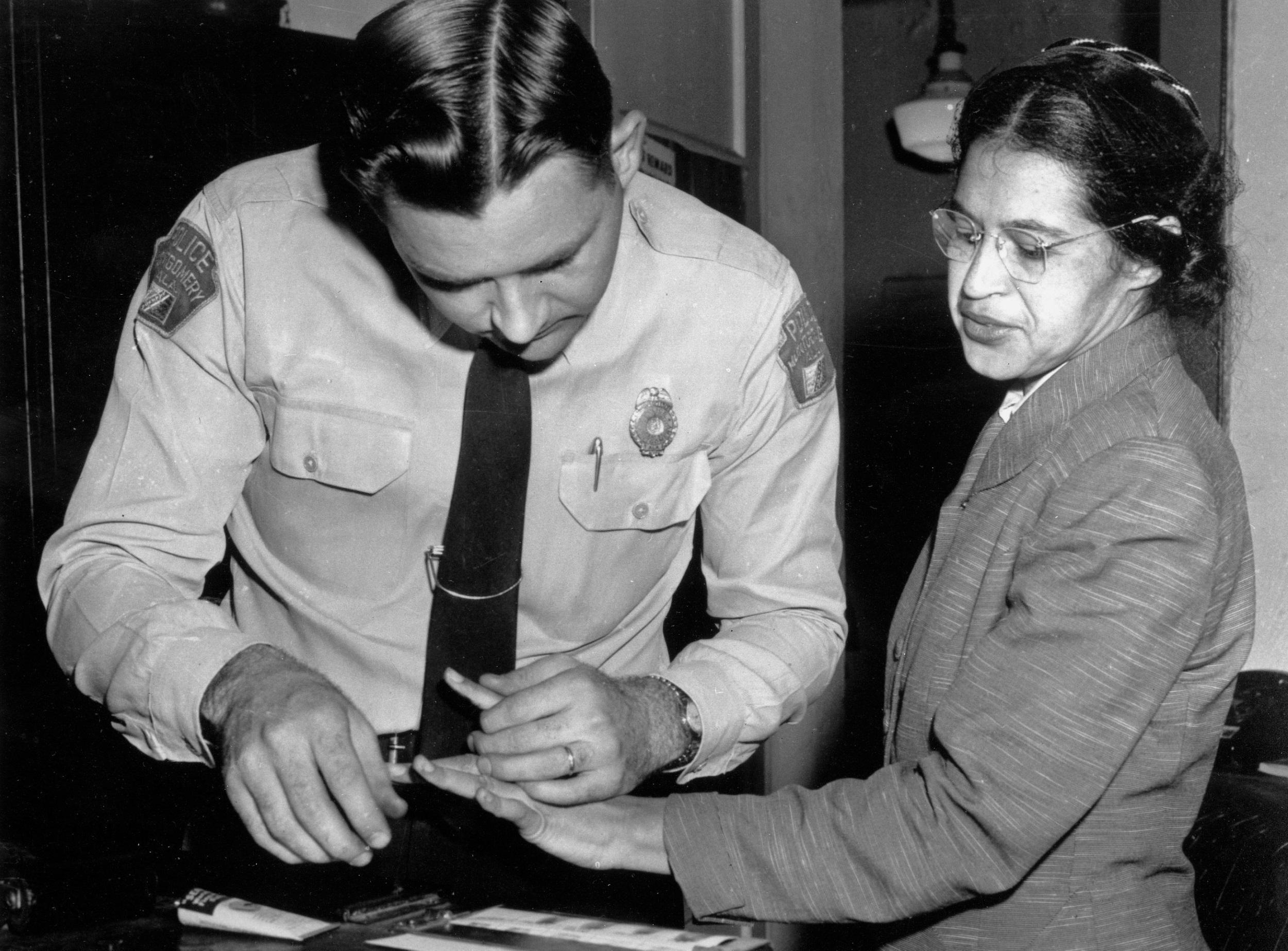 On December 1, 1955, Rosa Parks, who was a member of the NAACP,
refused to give up her seat to a white man on a Montgomery bus. She
was arrested and fined. Although people like Claudette Colvin did the
same months before, this was the moment that would spark the
Montgomery Bus Boycott. Beginning on Dec. 5, 1955, the boycott, which
was led by Martin Luther King Jr., lasted 381 days. It was considered
the first large-scale demonstration for civil rights in the United
States. In addition to using private cars, some people used
non-motorized means to get around, such as cycling, walking, or even
riding mules or driving horse-drawn buggies. Others hitchhiked.

Ultimately, the United States Supreme Court ordered the city of
Montgomery to integrate the transit system. 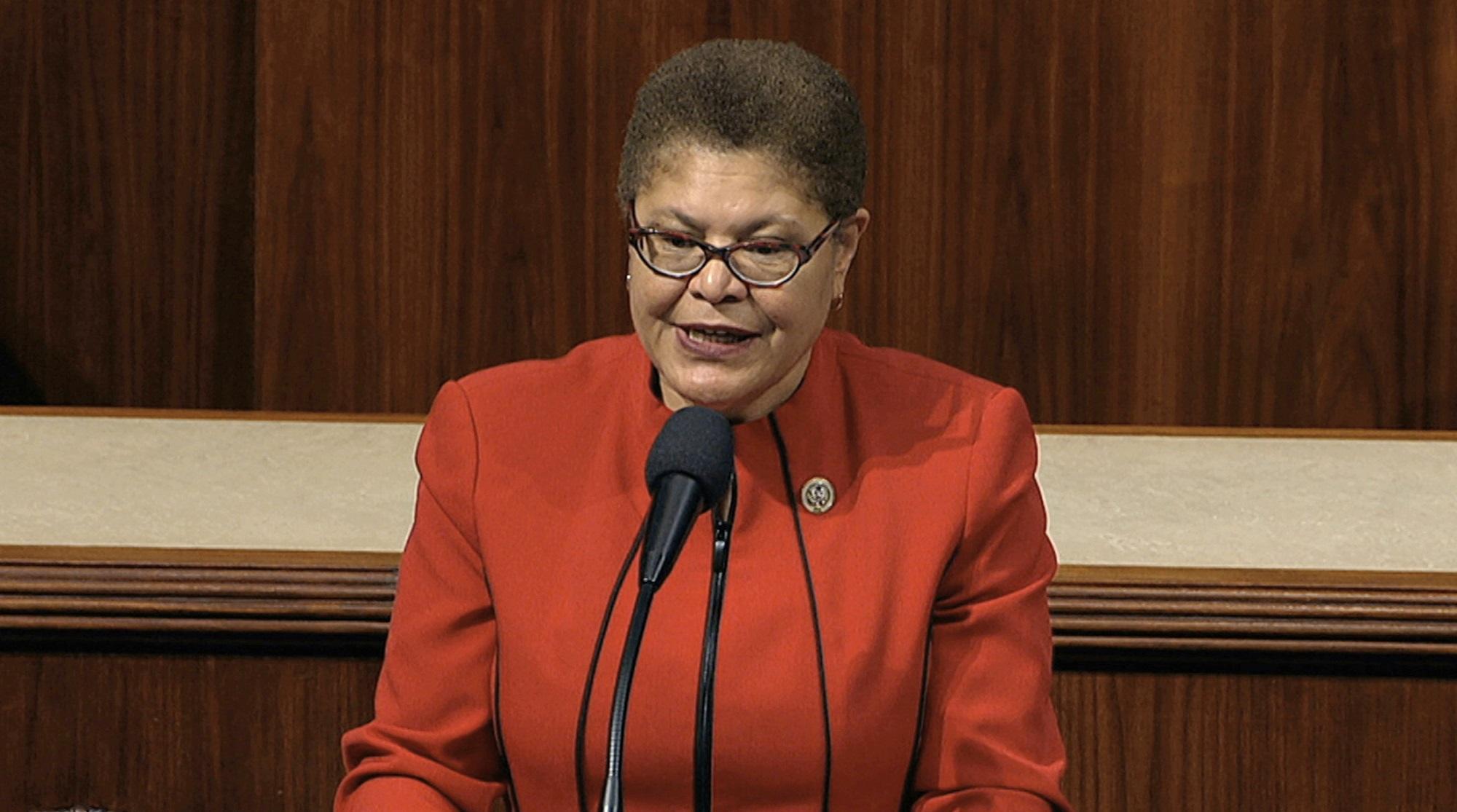 President Trump is expected to have his Supreme Court nominee approved by the Senate days before the election. The Congressional Black Caucus is working diligently to help shape Vice President Read more

President Trump, with several preexisting conditions including heart disease, obesity, and advanced age, is in quarantine along with First Lady Melania Trump. The question remains about all who have come Read more