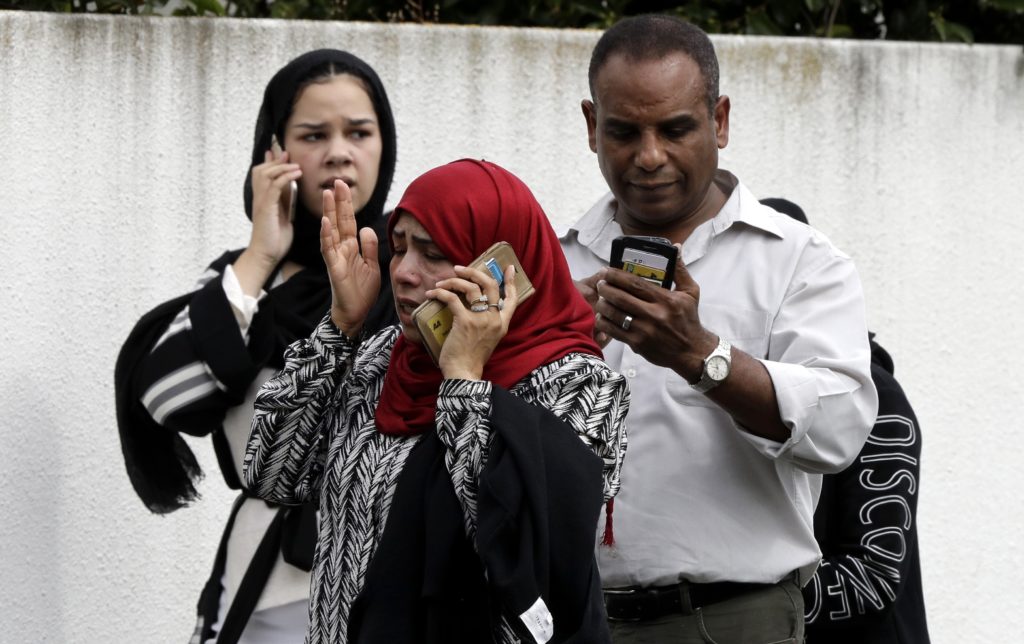 The world is watching Christchurch, New Zealand where 49 people were killed and 42 injured during afternoon prayers two mosques.  The 28 year old terrorist’s 87-page manifesto spoke of white supremacy and admiration for President Trump. The unsigned manifesto is filled with anti-immigrant and anti-Muslim sentiments, as well as explanations for an attack.

My warmest sympathy and best wishes goes out to the people of New Zealand after the horrible massacre in the Mosques. 49 innocent people have so senselessly died, with so many more seriously injured. The U.S. stands by New Zealand for anything we can do. God bless all!

Congressman André Carson (D-IN), who is Muslim, speaks with April about “dog whistle” rhetoric emanating from the White House.

Original article source: http://aurn.com/49-dead-in-new-zealand-terror-attack/ | Article may or may not reflect the views of KLEK 102.5 FM or The Voice of Arkansas Minority Advocacy Council