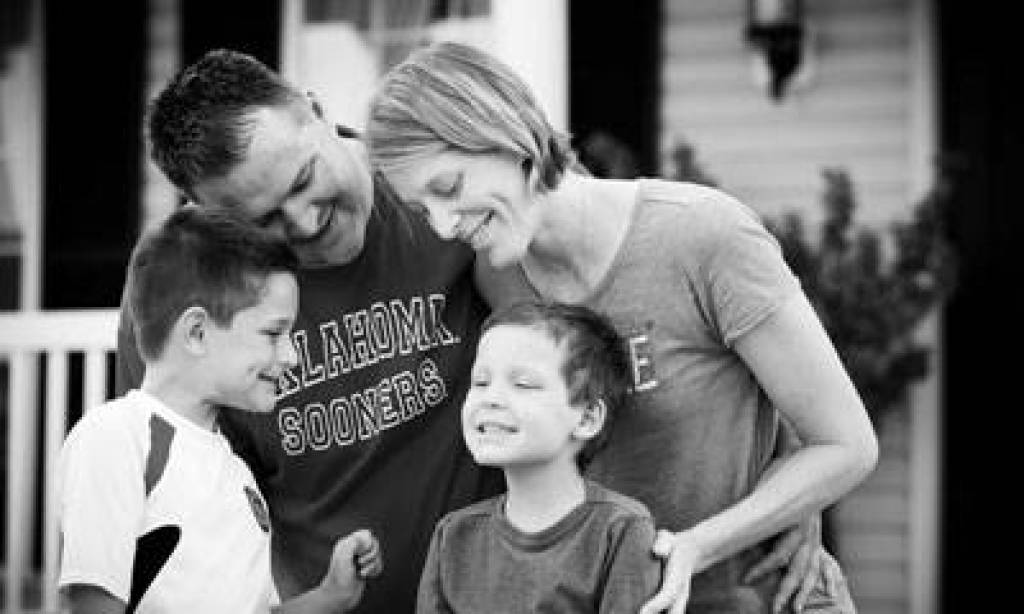 Ten years have passed since Santiago Restrepo’s son, Javier – known to most as “Javi,” passed away following a courageous battle with acute lymphoblastic leukemia at age 4 on July 31, 2009.

But for the Arkansas State head volleyball coach, it feels like yesterday.

Javi was first diagnosed with cancer at just a year and a half old. After undergoing rounds of chemotherapy, as well as a bone marrow transplant, he then ultimately needed a liver transplant after another round of chemotherapy. That perfect match? Santiago’s brother-in-law, who donated a portion of his liver to help his nephew continue fighting.

After two months in Delaware, he was strong enough to return home to Oklahoma following his recovery from the transplant. Four months later, the family found out that the cancer had returned.

“When we went back for more tests, they found that he had cancerous cells again,” Restrepo said. “Unfortunately, they only gave him 3 or 4 weeks to live. We asked him what he wanted to do, and he said he wanted to go to the beach.”

Through the tremendous support of those in the University of Oklahoma athletics department, that wish was granted. Not only that, Bob Stoops – then the Sooners’ head football coach, offered the use of his jet for transportation to and from Delaware, as well as to and from his condo in Florida to allow Javi to enjoy some time at the beach. The Sooner athletic programs even welcomed the family with open arms and offered their support.

“The whole athletic department at the University of Oklahoma really stepped up to help us throughout,” Restrepo said. “It was pretty neat. He was given two weeks to live, and in his last week, he wanted to go see all of the fields and arenas at OU. So, we went and met all of the teams and they welcomed him.”

In a battle of ups and downs, the volleyball community also pitched in, providing support wherever the need was felt.

“To me, volleyball has been family,” Restrepo said. “It keeps you preoccupied and doing things so you don’t think about it as much. The support has been great. The support is great, but the memories are always there. It’s hard in that aspect, because the problem is that my other son does not have his little brother to help along. It’s hard to see that because you wonder what if (Javi) was here taking that journey with him? He plays basketball and volleyball, what if the two of them were playing? All of the time, I wonder, ‘What if the two of them became these great athletes together?’ He was a really good big brother to him.”

Through the tumultuous time, volleyball also provided a way for Santiago to keep moving forward – a valuable life lesson he teaches his teams. He thinks back to an encounter with a cook at the daycare where Restrepo’s sons went. As he expressed his condolences, he told Restrepo that he had lost two children. The lesson: even when life throws such things your direction, it’s important to be able to get back up and keep moving forward.

“You learn to move forward, to keep a perspective in life that no matter what, somebody out there is going to be worse-off than you,” Restrepo said. “It’s going to be okay. You’re still going to continue living, moving forward, getting better and contributing to society. You’re always going to remember, but you have to move forward. That’s what life teaches you. You are what you think. If you think that you’re going to be great, then you’re going to be great. Does it hurt? Of course. It’s what life throws at you, and you have to be able to come out ahead.”

What advice does Santiago have for those fighting similar battles? Keep fighting.

One instance that showed the incredible toughness of such a young boy occurred during the family’s wait for the liver transplant. With Santiago on one side of the bed holding his beloved son’s hand and his wife, Heidi, doing the same on the other side, little Javi mustered enough strength to lift himself up, pull his mother and father’s heads toward him and tell them, “It’s going to be okay.”

Fight is exactly what Javi did, from beginning to end, and he did it through positivity and a smile that will be remembered forever.

“He had the greatest smile ever,” Restrepo concluded. “And he fought like crazy until the end.”

To find out what you can do to help promote childhood cancer awareness, visit The Children’s Hospital at OU Medical Center.

Original article source: http://www.astateredwolves.com//ViewArticle.dbml?DB_OEM_ID=7200&ATCLID=211808042 | Article may or may not reflect the views of KLEK 102.5 FM or The Voice of Arkansas Minority Advocacy Council